Home > Articles > How to master your track for Spotify?

How to master your track for Spotify?

Spotify uses Replay Gain for normalizing every audio that uploads on its platform.
It helps to keep every audio at the same loudness level.
For example, every audio from 1924 to 1995 years has 60 db of Dynamic Range.
Now average audio has 12 db of Dynamic Range. It’s 4 x less dynamic range and 60x more distortion. So if you will listen to these two songs on the same speaker level – your ears will literally explode with new audio.
So Spotify normalizes both these files with a target of equivalent to -14 dB LUFS, according to the ITU 1770 standard.
So it basically levels the playing field between soft and loud masters. Louder tracks have often been cited as sounding better to listeners, so Loudness Normalization removes any unfair advantage.
So now you can stop heavily compressing your audio file to be louder.
However, it still may have some issues. Some of the Spotify users admit that some of the tracks are louder than others. It happens because Spotify uses its own algorithm (not ITU 1770 from the International Telecommunication Union) 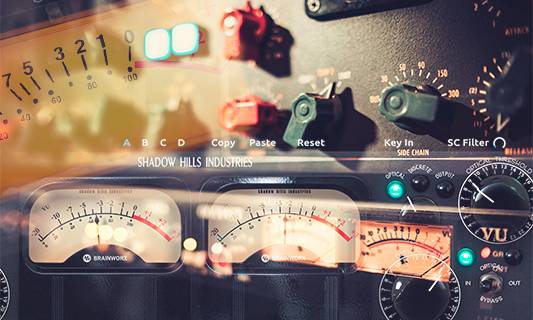 So you will have problems if:
I know, it’s a lot of words and technical text. The main point is that a master track should be professionally mixed and mastered well, without super limiting and compression. It also works for any other streaming service (YouTube, Tidal, Google Music, Deezer).
You can find that a lot of award-nominated music these days has a nice dynamic range. We will help you to produce industry quality sounding songs properly for Spotify and any other music platform.
← Prev: Can mastering make your song sound better? Next: What is Apple Digital Masters? → 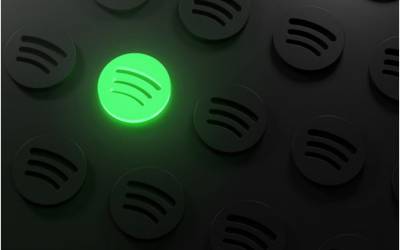 We already have an article about mastering for Spotify. But we decided to create updated notes for musicians about... 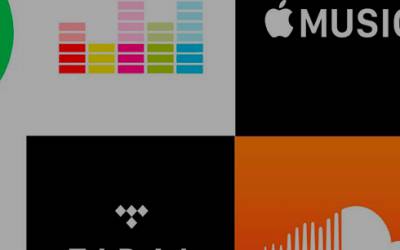 Before now all music had released by recording labels. They did the printing of your vinyl, cd, etc. Then they started...